Science is a thing. The guiding principle of science is the ability to measure phenomena so they can be studied, understood and sometimes even controlled.

If we were to apply that to the politics of a Representative Republic, we might decide to measure policy outcomes and political commitment to stated goals. Luckily we have all the tools we need at our fingertips to do exactly that.

There are many organizations devoted to finding and defining policies that work by measuring the results of implementing such polices at various levels of government from federal all the way down to local school board.
[ each of these opens a new tab ➹ ]

When policies are identified to be effective they should be promoted and distributed to ever widening influence until they either don't work any more (and then study why), or they succeed and result in an improved society. 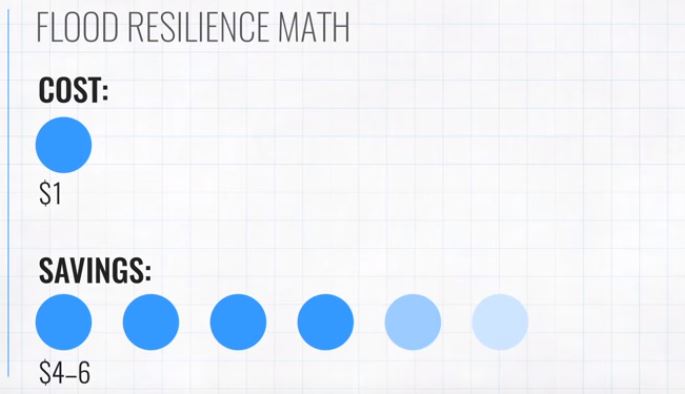 When policies are identified as having wide popular support, they should be implemented on a broader basis since they have already passed muster with the public or are simply too straightforward to ignore. 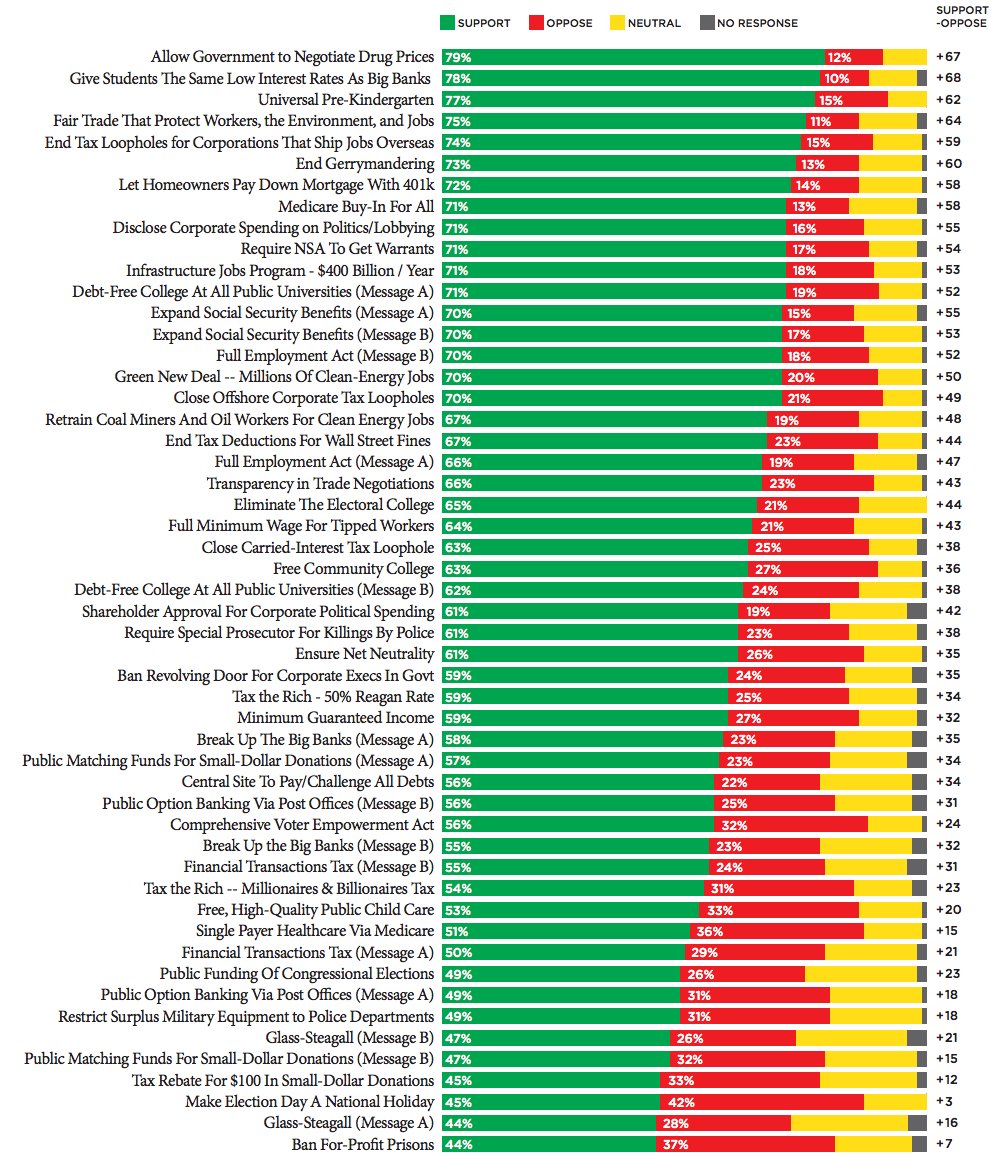 Just as with policy, we can likewise measure the policy-maker. Their votes and statements are a matter of public record. The impacts of their actions can be reflected in the operations of government and discovered via FOIA requests.

When a public office holder has sought and received an endorsement from the organization, the score card generated by that process serves as a benchmark for measuring their progress.

How they wield their influence while in office can be viewed thru the lens of their commitment to specific policy goals, and judged accordingly. Numerical values can be assigned based on agreed upon, and publicly disclosed criteria.

This Ray Dalio guy on linkedin (don't know him, but he seems smart) has hit upon this idea in his 3rd step for saving America. 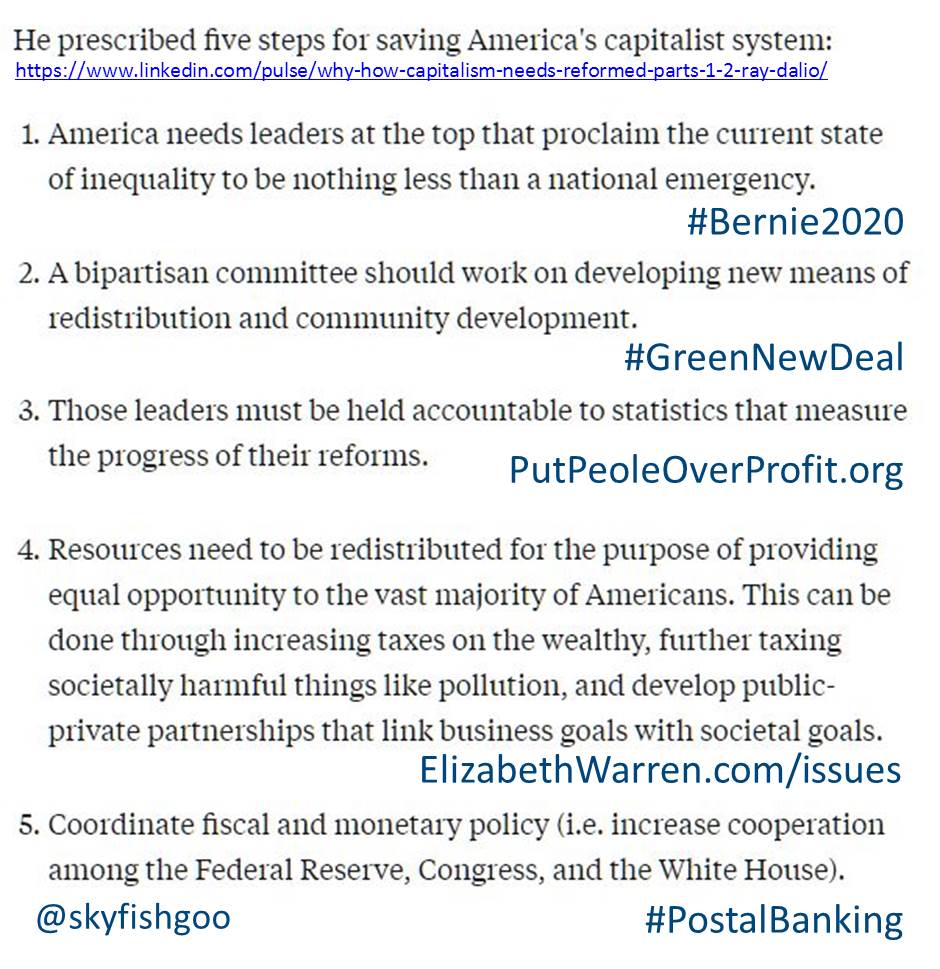 The Indivisible manifesto even talks about how to best hold office holders to account for their actions when they discuss what motivates them. 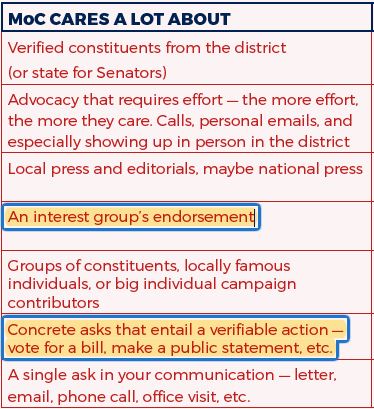 What your representatives in government do on your behalf matters and it's vital to a Representative Republic that citizens have the tools necessary to make informed choices. Not just on election day, but throughout the term of office for every representative who takes upon the mantel of speaking for you.